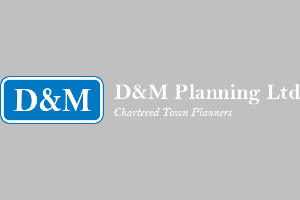 D&M Planning have been successful at achieving planning permission at appeal for the conversion of an existing residential annex to independent dwelling within the metropolitan Green Belt.

The application, submitted by D&M Planning on behalf of the client, was refused by the Council for five reasons relating to the impact of the development on the Green Belt, the impact on neighbouring amenity, the location of development, highways impact and the impact on the character of the area.

"The Council argues that, although the building is already in place, its separation from the main house would mean that it would be considered as a new building in the Green Belt, and it would therefore be inappropriate development. However, I can find nothing in the Framework or Local Plan that supports that approach".